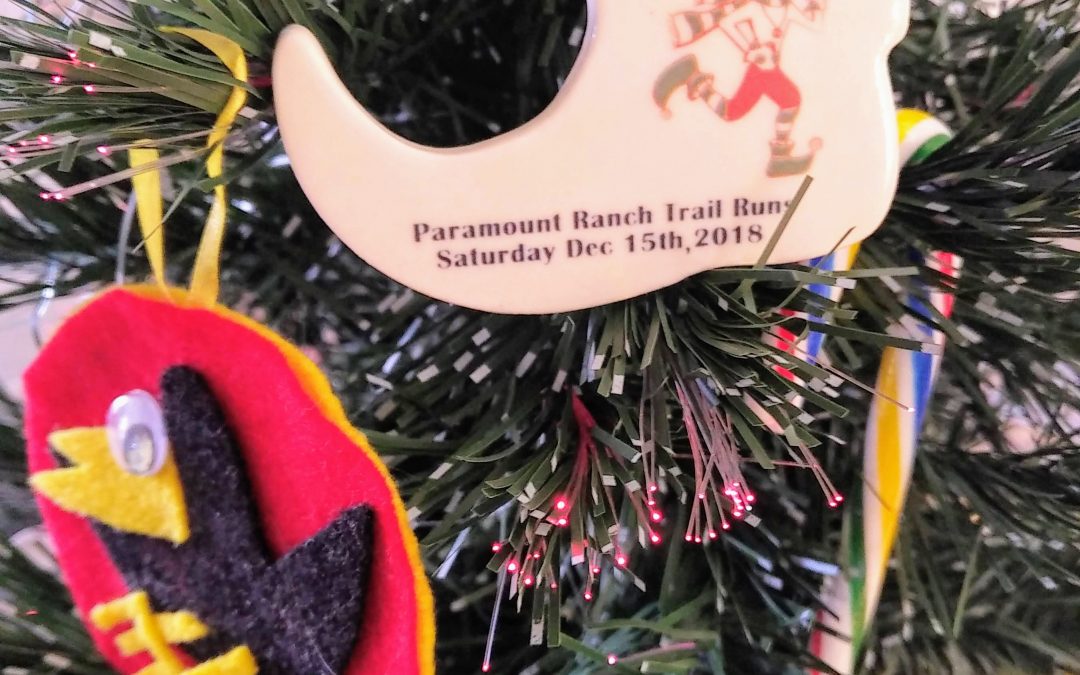 This race was supposed to be run at Paramount Ranch which is in Agoura Hills but sadly it burned down in the Woolsey fire back in late October. I ran the Marathon distance of this last year and was really looking forward to stepping up to the 50k as it was on a looped course that was pretty much runnable to whole way so I thought I might be able to achieve my PB in the 50k which was a 6:49 that I pulled off at Bulldog many years ago.

Oh well I thought my race year was done and if it was I ended it in a very interesting way. Well my thoughts were proven mistaken when I opened up my inbox and Race Boss Keira Henninger says she was able to relocate this race to Griffith Park! I do not know what you have to do to move a whole race but I’m sure there are permits involved and such so I was very impressed that she was able to pull this off and still run it on the original race day.

This race started at 6am and was to be comprised of five 6 point something miles loops around the east end of GP starting at the old zoo picnic areas. I pulled up at 5am and boy was it COLD, I got my bib and huddled in my car until it was time to go. It was still dark when by the time we started so Keira’s husband who is also an Ultramarathon racer was to lead us out via headlamp. Some of the other runners also had headlamps but I did not so I just followed the ones who did for the first couple of miles until it was light enough to see without one. The looped started with an out and back section and then to the fire road that runs under Bee Rock for those of you that know GP. This section had the first big hill which was about 1-mile long. After you get to the top though you got sweet 2 miles downhill that went over to the east side where the park parallels the 5 freeway. At the 4-mile mark there is another steep hill which was about ¼ of a mile long and then you come back down to the Merry Go Round and then behind and through the old zoo back to the finish line where you get to do it all again.

The first 3 loops I was able to run the whole route except for the 2 steep hills and kept a nice pace. The last 2 loops I had to walk a little more but still was able to keep grinding. There were a lot of folks doing multiple distances (they also had a 10k, Half Marathon, 30k and Marathon as distance choices) So you constantly were passing or being passed. Before I knew it I was on the last lap and was able to actually pass a couple of folks and even hold them off until the finish! As I passed through the finish for the last time I looked at my watch and saw a 6:29 staring back at me, WHOHOO a PB by almost 20 minutes! I know that you really cannot compare any two trail races since the terrain is so different but a PB is a PB so I’ll take it.

After the race I hung out for a few to watch some of the other runners finished and then I was on my way. I used to think looped races suck but I am starting to see the benefits in knowing what is coming ahead so you can adjust your pace accordingly. A great way to finish off 2018 all in all. We all owe a big thanks to Keira for pulling this off and keeping all of us trail runners happy. An early Xmas present indeed. See all of you on the trails in 2019! 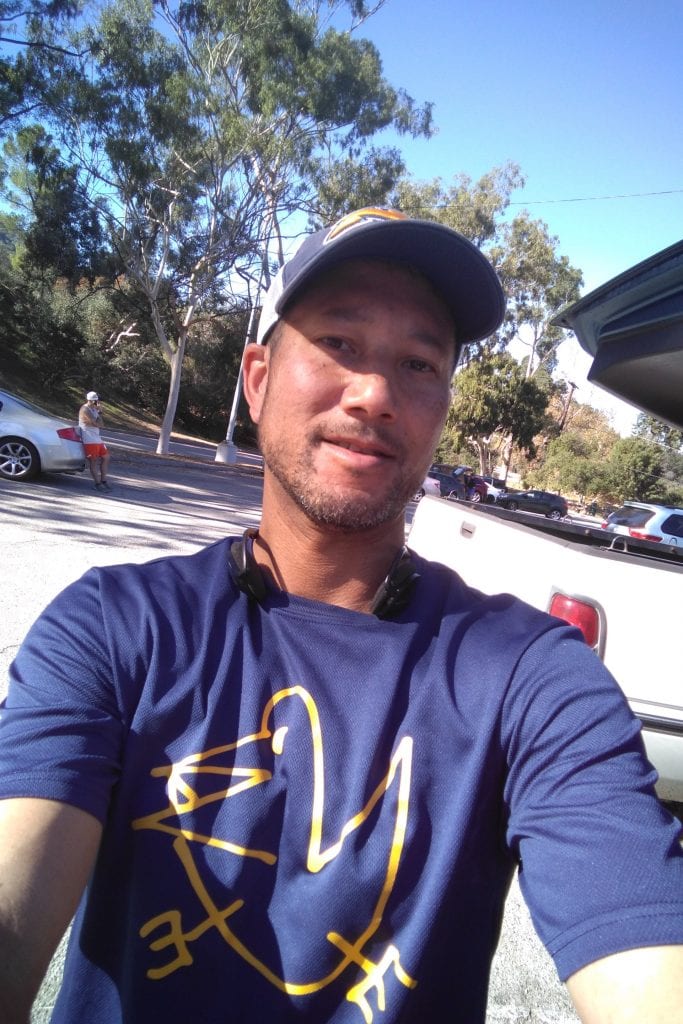