The Story of Dooshbird part 1

by Doosh Bird | Story of Dooshbird | 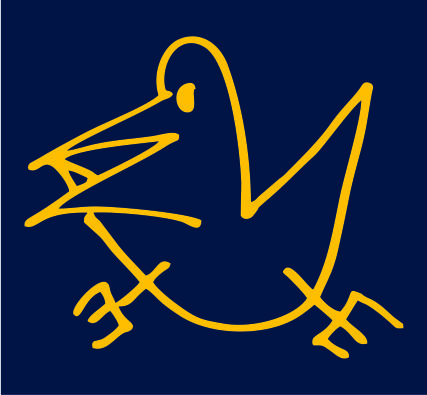 It was 1980, lunch time at Elliot Junior High School in Altadena, Ca. Like most lunch times instead of sitting in the cafeteria or the pergola I was out on the benches at the football field eating lunch. In Altadena we are right below the San Gabriel Mountains so most days I ate facing the mountains daydreaming of whatever 12 year olds dream of. We are about 30 miles from the ocean as the crow flies, but in the winter we would get visited by Seagulls who are very smart birds since they had a habit of coming right when it was lunch time to get some free food us kids left over. I would often watch them and wonder what they were up too, some of them would fly toward the mountains which I thought was rather strange for a Seagull to do but there they would go, flying far up the mountain and then some short time later coming back. The weird thing was when they got back they would “talk” to the others that stayed and it looked like the other birds were listening, and then they would all fly in circles above the school.
Many days of this came and went; I really wanted to know why they flew up to the mountains so like any kid I started asking them. “Why are you flying up to the mountains?” “What do you tell the other birds?” “Why do only some of you go up there?” Of course they would not answer me; they would just give me some weird bird look and fly off or go back to eating lunch leftovers. I kept asking though until that one day…………..
It was a cool cloudy day with a storm on the way, Since Altadena is a foothill community we always get more rain than most of LA which I thought was cool since you could go up to the Mountains and check out Eaton or Rubio Canyon whose streams would turn into rivers when this happened. The birds were out there as usual and I told one of the birds that always fly up to the mountain not to fly up there today because the storm was coming. He (I would later learn), looked back at me, cocked his neck slightly and said back “don’t worry I fly in storms all of the time, I’ll be back” and with that he flew off. Needless to say I freaked out when I heard this, I looked around to see if anyone else heard what the bird said but no one was nearby. Now as a kid I had a pretty vivid imagination but this was real, that crazy bird actually said something to me! I didn’t get to see him come back because I had to go back to class but made sure I would be back out at the field the next day to see if he would say something else.