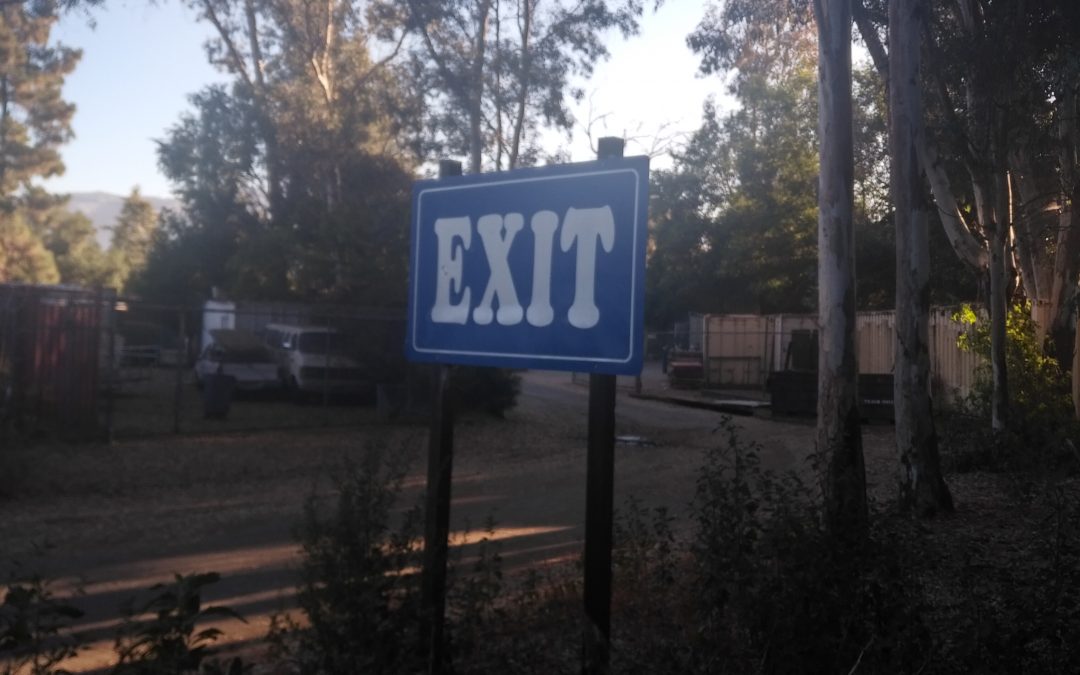 First things first, most of you are probably wondering why anyone would want to run around a 2.43-mile loop for 24 hours. Well I was only able to come up with a few reasons that make sense.

2.      To see what would happen when I pushed myself to my physical and mental limits.

Before I get to the actual report we will need to break things down into 4 preliminary sections to help anyone who is interested in attempting such a stupid thing. Training, Nutrition plan, Gear selection and race strategy.

The plan was to have a solid 6-month focused training plan, starting on New Year’s Day as I was coming off a pretty solid running/racing block where I set my PB in the 50k distance in mid-December 2018 and race day was June 29th. That plan was destroyed on said New Year’s Day when during my 20.19 run (for the year 2019, haha) I strained my hamstring pretty bad and had to run/walk the last 5 miles of it. I pretty much could not run all of January and took most of February to get back to consistent training. Even then my hamstring was not right but I had the LA Marathon coming up so I forced myself into a couple of 15-17 milers to get ready for that one.

I used the LA Marathon in late March as a training run but that blew up also as my hamstring acted up about halfway and I had to run walk the rest which led to my slowest marathon ever. You think I would take a few weeks off to let it heal but I couldn’t do that since we had an adventure planned for May called the Rim to Rim to Rim challenge in the Grand Canyon. So, the first week of May we completed the 46-mile R2R2R which left a whole 7 weeks before the race. Of course, this old guy needed 2 weeks to recover from R2R2R which pretty much left a month to get ready for the longest race of my life.

I seriously considered not running due to my lack of training and nagging injuries, but I told myself I would do one go/no-go test so 2 weeks out I set out on a 6-hour run/walk to test my gear/nutrition/health. I was able to complete around 26 miles in 6 and a half hours without any issues, so the race was on!

So, in summary my training was weak but I got a couple of long ones in. Doing the R2R2R which took 18.5 hours told me I could most likely handle 24 hours and completing the 6-hour test pointed me to the strategy I would use.

My plan from reading way too many internet 24-hour race reports as pretty simple, I would have a gel every hour and have some real food every 6 hours. The race was going to have an all-out kitchen going on with a lot of different choices but I always try to stick to my own devices, but I was nice knowing if you forgot something they would probably have it. Now the idea of having to suck down 15-20 gels sounds as bad as it was but I was hoping eating real food every so often would offset it and it did for the most part. For my real food I came up with the genius idea to go with KFC chicken and mashed potatoes so I bought 3 pieces of chicken and 3 small orders of mashed potatoes and divided it up into 3 meals for hours 6,12 and 18. I also brought candy and some cliff bars in case I wanted something else. I ended up not eating the cliff bars and only had a little of the candy. I also brought a few cokes and a Kampuchea tea for the ice chest. I ended up not eating the 3rd meal which was to be around 2am as I was too busy trying to talk myself out of quitting. The chicken was not the best choice; next time I would pick something you do not have to chew too much but the mashed potatoes I will definitely include in future long events.

Gear selection was going to be pretty important and took a lot of preplanning, the weather was going to be warm during the day with no rain and only in the 60’s at night. For these types of events you are allowed to setup a small camp. Unless you have a crew with you, I would advise to keep it as simple as possible and not go overboard. Remember especially if you are doing this solo like I did that you have to get all of the crap you brought back to your car after running for 24 hours so don’t go overboard. For camp I only had 5 Items: A medium Ice chest, a camp chair, a small table that folds up, one container to hold all of the stuff I would be using and one backpack to hold all of my gear. I was able to only have to make 2 trips to the car to carry it all. I also brought a tarp to set my backpack on so it wouldn’t get wet on the grass.

You can read other reports about what to bring but I brought the usual for clothing: Extra shoes and socks; arm sleeves, vest and light jacket for nighttime; ice bandana; gloves; extra shirt to change into. One thing I discovered was that you will be colder at night than you think especially if you are mostly walking like I was at that point.

For other gear; 2 headlamps with extra batteries; 2 music players and headphones; sunscreen; lube; Icy-Hot spray; power brick to recharge anything. One thing to note is that I did not wear a watch for this since I knew my Garmin would not last, they had a big clock at the start/finish anyways.

The one good outcome of my ongoing hamstring issue is that I had to run/walk a lot of my long runs leading up to this and I found out I could do this all day without aggravating anything further so that was my plan. A lot of run/walk plans go by time, but I would go by the course itself and walk the inclines and run the flat and downhill parts. I did the 12-hour version of this the year prior, so I knew the loop pretty well. I was aiming for a 70/30 split of running and walking for each loop if everything went well.

Well that now I had a plan let’s see how this all turned out in part 2, the Race!