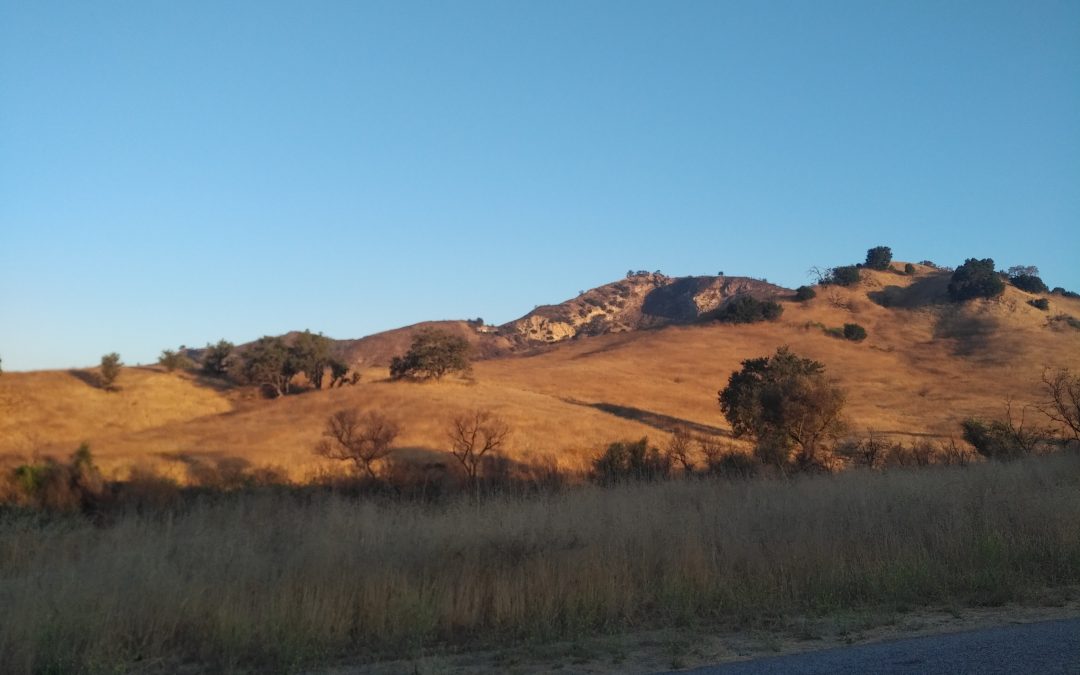 If it is late August and hot that only means one thing for LA area trail runners, It’s Bulldog time! Unlike most years I elected to do “only” the 25k since I took most of July off after the Cirque Du Griffith Park 24-hour event so I only had about 3 weeks of training leading up to this one. As you well know by now this race takes part in Malibu Creek State park which was hit pretty hard by last year’s fires so I was going to be interesting to see how the place was bouncing back after that and the following big winter we had. In Bulldog fashion a heat wave was to start the day of the race so I was not surprised to get out of my car at 6:30am and not feel any chill in the air that I so hoped for but never get at this event. To make things even better was that due to changes in Park policy a couple of years ago the 25k would not start until 8am which means it would be warm from the get go. Oh joy! 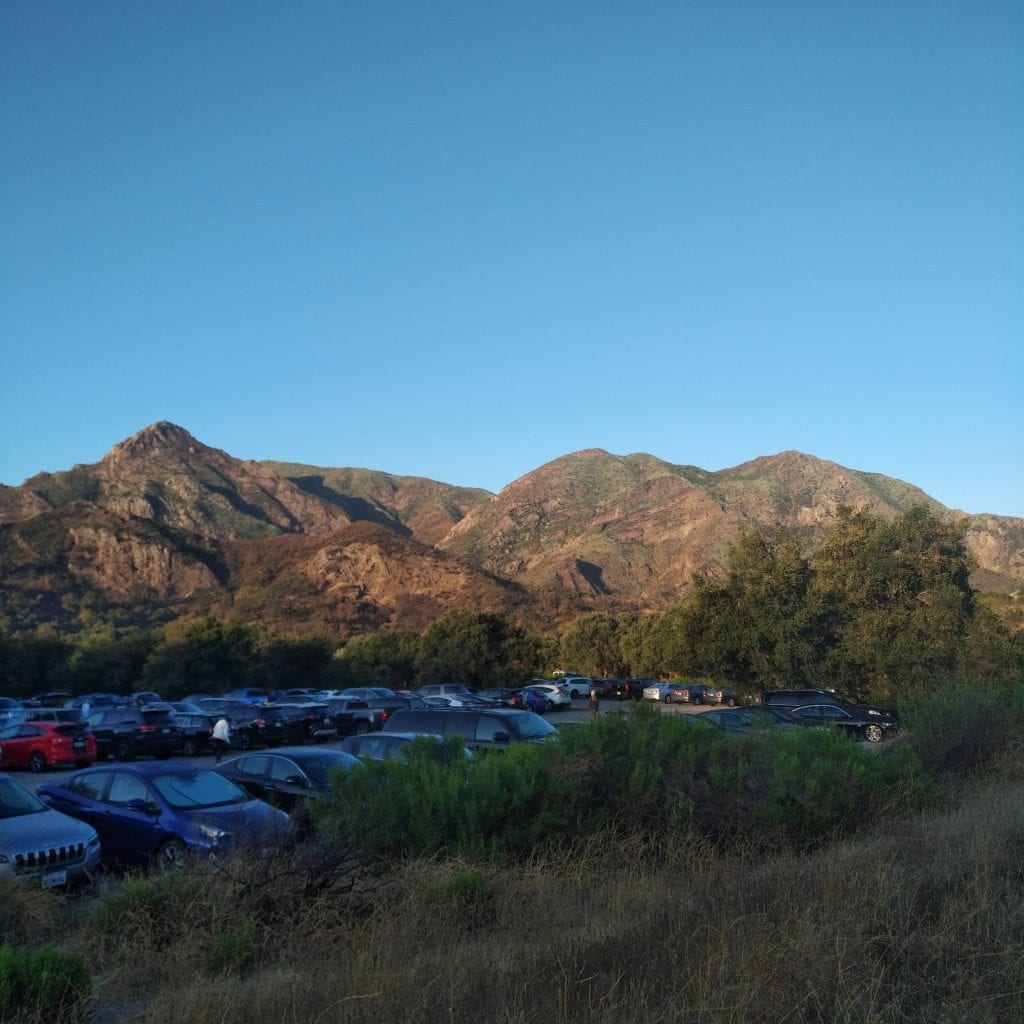 This was the first year that the new race directors Daniel & Tina Weissauer took over this race and they added a couple of new things of note. First was the addition of 2 cooling stations, one at the top of Bulldog and the other before the big downhill. The second addition was adding a beer garden at the finish! Since I arrived early I checked out the start of the 50k which was at 7am and then got ready for my run. Knowing it was going to be hot I went with the arm sleeves and 2 water bottles and opted for the hydration belt over the vest since I was only doing one loop today.

At 8am sharp we were off, my only real goal today was to run the whole way to the start of the Bulldog climb which was at around mile 3.5 and was able to do that no problem. It got hot really quick right at the real climb and it got to me more than usual which affected my pace greatly. I laughed at myself that I used to be able to run up the whole Bulldog but this year I was reduced to a slow slog of a hike. There was a long conga line of folks in a similar situation as me, we all looked like zombies staggering up the hill. At least the views were spectacular, one side effect of the fires was that all of the vegetation got cleared out. Luckily most of the major trees seems to have survived which provided rare shade. I finally made it to the top of Bulldog around the 1 hour 45-minute mark and cruised on down to the Corral Canyon aid station which is the halfway point. There I had some wonderful watermelon and a cool sponge off and away I went. 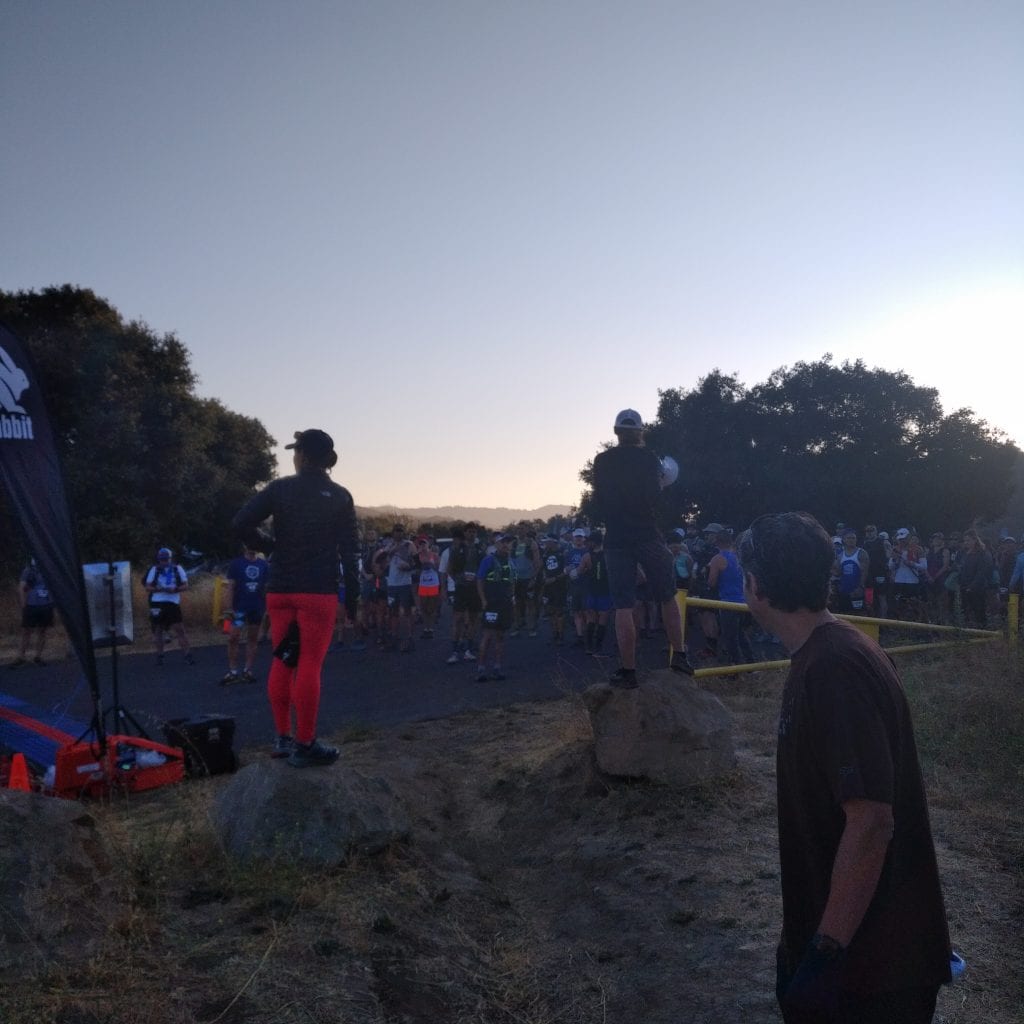 By now it was freaking hot and I was just taking it easy, hiking all of the inclines and doing a slow shuffle jog on the downhills. Right before the big downhill part we got a nice view of the ocean, I loaded up on ice at the last cooling station and headed back toward the start line. My lack of fitness really showed up at the end and I pretty much hiked the last 3 miles in relieved to finally finish in a little over 4 hours. I felt like if I signed up for the 50k I most likely would have had to drop down today as I could not imagine doing another loop. 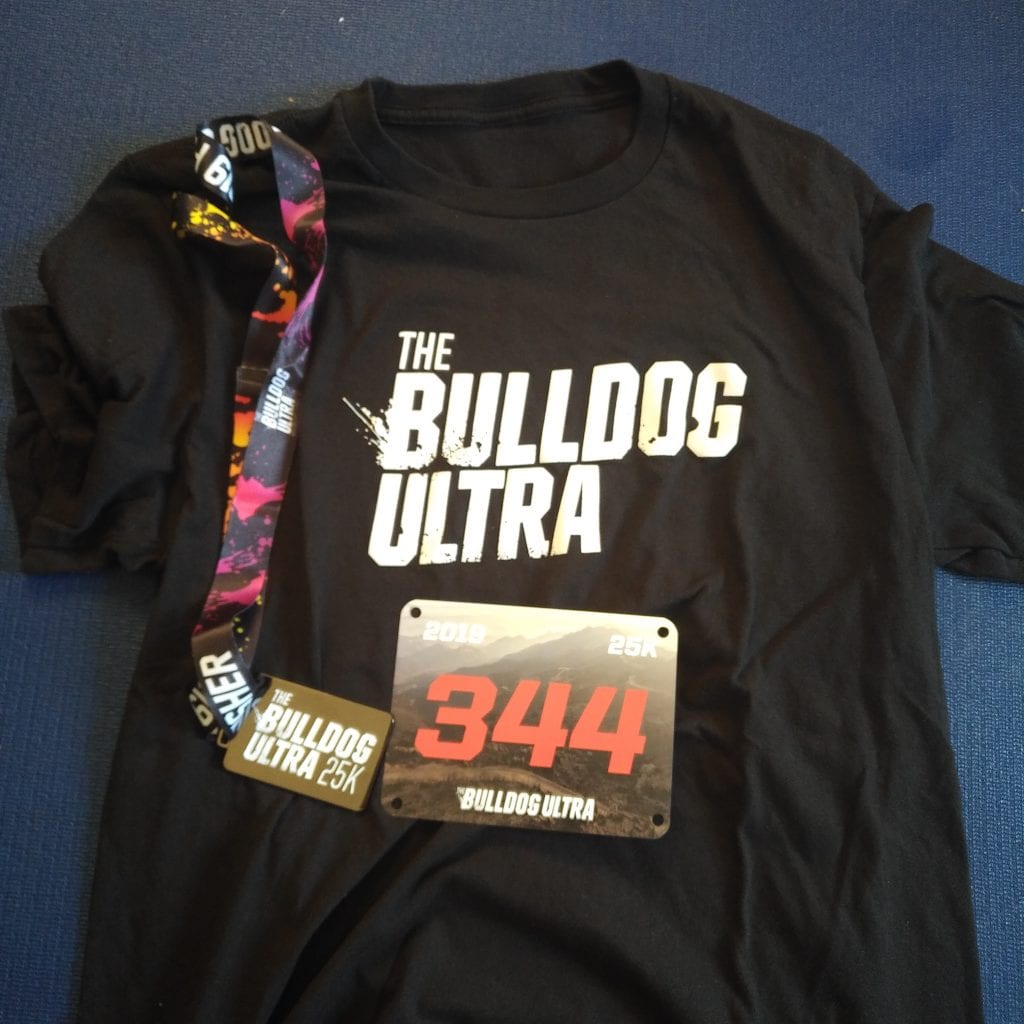 I knew this race was going to be rough for me because Bulldog is tough even when you are properly trained but I feel like I need this run every year so I keep showing up for it. Congrats to all of the finishers of both the 25k and the 50k! 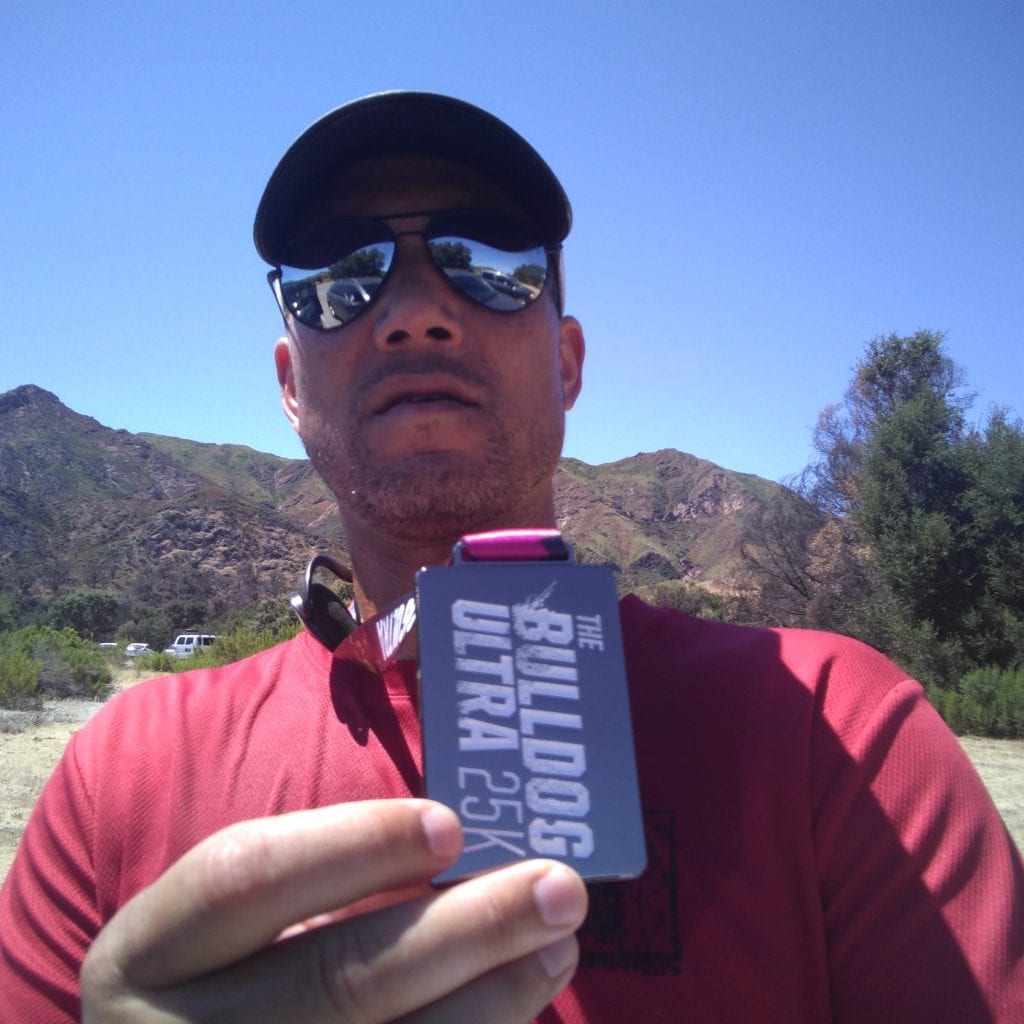 Till next time, see ya!