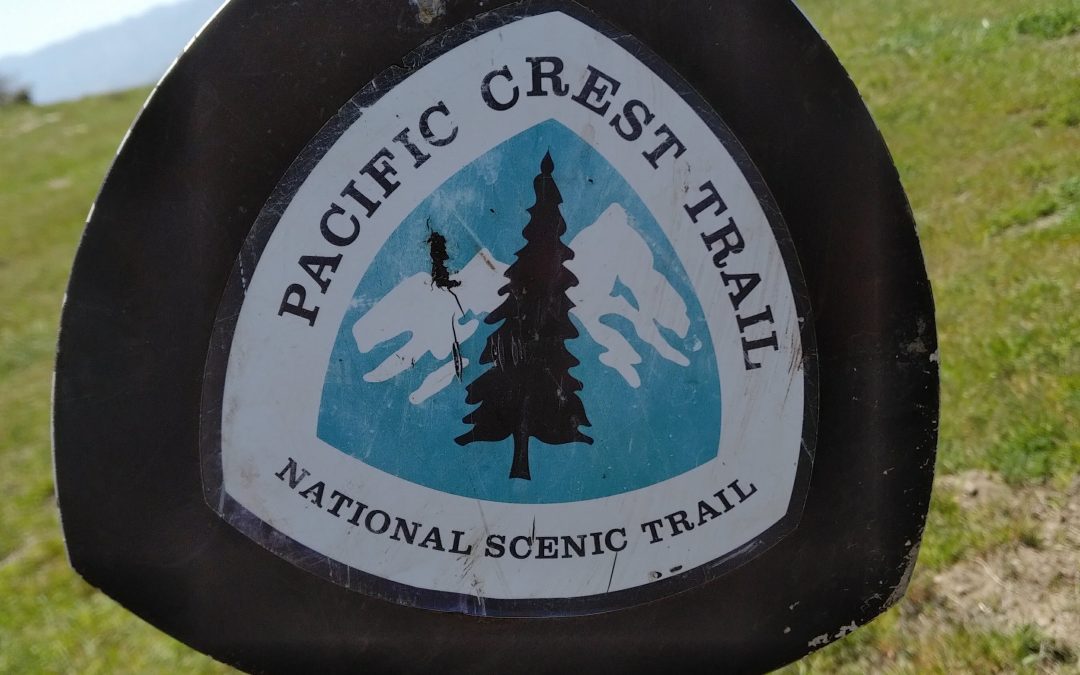 This is my 2nd time attempting the Leona Divide 50 mile Ultramarathon, last year I had to drop down to the 50k as my buildup was marred by injury so I was back again to see if I could get this done. I stayed in Palmdale the night before as this race is held in Green Valley and the surrounding mountains which is around 20 miles west for town. The buildup for this race also had me worried as I had a crappy March due to getting the flu (and missing the LA Marathon) which put be out of service for 2 weeks. I did get one 33 mile long run/hike in on my birthday 2 weeks before the race but that left my legs pretty dead so my goal for this run was just to finish which in the Ultramarathon world means beat the cut off times.

I got to the start around 5am for the 6am start and huddled in my car as it was COLD but at least it would not be as hot as last year which sucked. Right before the start I met up with Andrew T who was running the 50k and his first Ultra and right at 6am we were off! My legs felt like lead from the start as they have for the last 2 weeks so I just put it in my granny gear and waited for the day to run its course. This race is almost entirely on the Pacific Crest Trail and as such it is a single track trail. This means you basically are in a line of runners  in the beginning part since passing would be a waste of time so I settled in with my group of about 10 runners as we made ourselves to the Bouquet canyon aid station at mile 8. From here I continued on to the next aid station at Agua Dulce 9 miles away which presented the BIG Climb. I go to see just how big a climb as I go to the top and looked down to the valley below were we would have to run down to and then right back up as this was an out and back. The run down was pretty fun, the hills are still green so the scenery was awesome and before you know it I was at the aid station which was the first with a cutoff time of 11:30am. It was only 10am when I got there so I was feeling good but the big climb was coming. I quickly refilled my water and ate and away I went. 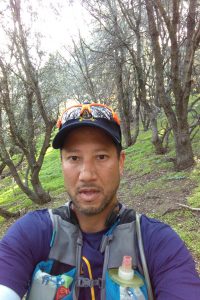 The climb up Agua Dulce sucked. My legs were really tight so my hiking was slow. I even took 2 advils before the race as I knew my legs were not at 100% but they were not helping. It took me 2 hours climb the 5 miles to the top and another hour to get back to the Bouquet canyon aid station where I refilled with water, got ice for my bandana as it was starting to get warm and was on my way back to Spunky Edison. This is where I made the big mistake. For some reason I got it stuck in my head that the cutoff time for SE was 1:30pm and the station after that was 4pm. It was 1pm when I left Bouquet canyon so in my world I was not going to make it in time to SE as it was 6 miles away so I quit trying to race and just cruised along jogging the down hills and hiking the uphill’s. I even stopped a couple of times to take pictures! What that meant was that what should of taken me one and a half hours took 1:45. One thing I did do though was pop 3 more advils and as I got to the last mile before the SE aid station my legs started to feel half way normal so maybe I should have take 3 in the morning also. Too little too late I thought to myself as I walked up to the SE aid station but then I saw that a runner was continuing up the trail to the last turn around. I was fully expecting the aid station folks to tell me my day was done and to head on back to the start line so I asked them could I keep going….

The aid station worker then told me I had 15 minutes to the cutoff so I better get going. The cutoff at SE was 3pm, NOT 1:30!!! I felt like a fucking idiot and I was so disappointed in myself for stopping to push just because I thought my day was done. I thought about dropping right there as you could still get a 50k result but I was so pissed I decided to go for it even though I knew making it to the next aid station which was 7 miles away in 1:45 was probably not going to happen. The aid station workers must have felt that too as they say I would really have to crush it to make it. So I left the SE aid station at 2:45pm with a 4:40pm deadline.

As mad at myself as I was just a few minutes ago I suddenly felt a since of pride that I did not just quit and if I was going to be dropped It would not be without a fight! This 7 mile section is the easiest part of the race but having already run 33 miles that did not make it any easier. My legs really felt the best that they have all day though so I was able to run more and I thought for a minute that I might actually make it.  There was one big hill before the trail dropped down to the San Fran aid station and that hill did me in. As my watch showed 10 hours and 30 minute I was only ½ mile from the aid station. I jogged it on in 7 minutes later and said “I’m a little late”. They wrote my bib number down with the word “drop” after it and that was it, my day was done. Not exactly though, it was over 3 miles to the start line and my car and I had no way to get there so I was looking at long walk of shame but these 2 girls who I will always be grateful to offered to give me a ride back to the start. 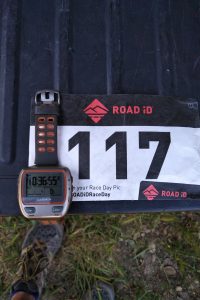 I could be bummed about “only” completing 40 miles but I took a lot of positives from this race. 1. I did not quit. 2. I would have finished if they let me. 3. It was one beautiful day out on the trail 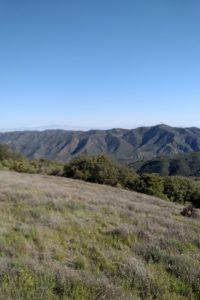 This being an Ultra you also have to face the negatives. 1. I settled for less when I thought I would not make the cut off and stopped pushing. 2. If I’m going to keep doing these things I need to learn how to suffer better, I never pushed myself into the death zone.

All in all a mostly great day! Also Andrew completed his 50k and now it among the ranks of us Ultramarathoners! 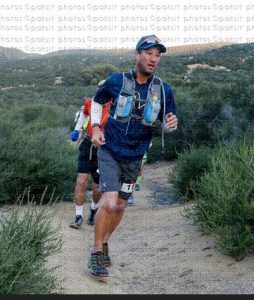